The 2016 Asia-Pacific PR Consultancies of the Year are the result of an exhaustive research process involving more than 100 submissions and meetings with the best PR firms across the region. Consultancy of the Year winners are announced and honoured at the 2016 Asia-Pacific SABRE Awards, taking place on 28 September in Hong Kong. Analysis of all Finalists (and Winners from 29 September) can be accessed via the navigation menu or below:

Three years since entering Asia via a deal with China’s Wolf Group Asia, Allison+Partners has built a credible regional presence, bolstered by further acquisitions in China (Century PR) and, this year, Japan (Focus PR), along with expansion into Singapore, Bangkok and Hong Kong, including the high-profile hire of former Upstream Asia co-founder Paul Mottram to lead its All Told content practice.

All of which adds up to topline growth of 40% in 2016, but it is the firm’s corporate capabilities in the region that particularly catch the eye, especially in China, where it has 36 staffers working across such clients as Schneider Electric, Canola Council of Canada and Textron Aviation. Growth in that market reached 36%, driven by the firm’s ability to provide credible senior-level reputation and issues management counsel to C-suite executives. For example, Allison has helped Schneider Electric navigate a range of issues around cybersecurity, a brief that has involved significant work with the company’s business leaders and the Chinese government. And, of course, there is plenty of crisis management work to occupy the time of Allison’s China leaders — David Wolf and Jerry Zhu.


Beyond China, growth has been strong, albeit off a smaller base. In Singapore, corporate work includes assignments for the Singapore EDB, NUS Business School and Ngee Ann Polytechnic.In Japan, the Focus acquisition brings in 10 people handling corporate work for such clients as Nuance. And the company’s All Told content offering is increasingly popular at a corporate level, with revenue expected to reach $5m this year.
In terms of thought leadership, furthermore, Wolf has cemented his reputation as a thought leader in the China market, with his book “Public Relations in China: Building and Defending Your Brand in the PRC,” which argues that “few companies have found the right formula” in China. Allison is helping more and more of them figure out the right way to do that. — AS

Articles and opinions delivered directly to your inbox. 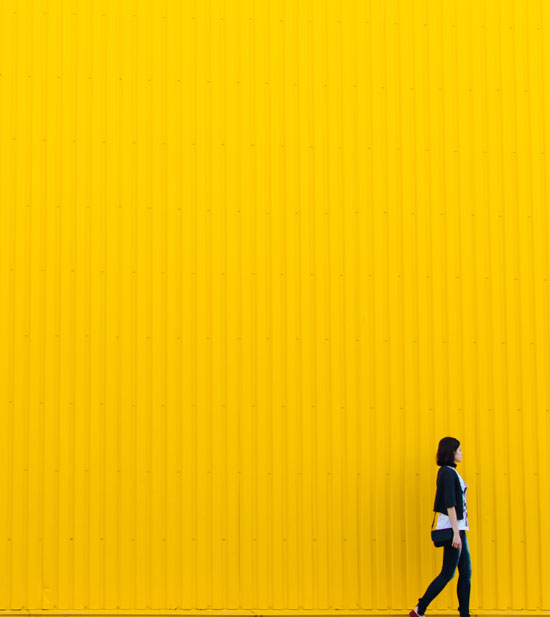 Learn more about how we're helping brands during this time.
Read More

OneChocolate Communications is an award-winning PR and digital agency with offices in London, Munich and San Francisco.
Read More

Articles and opinions delivered directly to your inbox.
Sign up today!
Read More

Everyone has a story. Getting people to pay attention, connect and engage with it? That’s the challenge. All Told is our way of giving you an unfair advantage in the storytelling department.
Read More

Allison+Partners has been named the Asia Pacific Corporate PR Consultancy of the Year!
Read More

We are a new kind of Global Agency

The world is noisy + wild. To stand out, you have to part ways with tradition. Tilt your perspective. Try something new. We don’t just see things differently...we see them brand new.
Read More